Tickets are now on sale for one of the most exciting events ever delivered in the electrical industry. On July 4 th this year NICEIC and ELECSA will be transmitting a live talk on the 18th Edition which will be beamed via satellite to 40 cinema screens simultaneously. Tickets cost just £5 for the biggest electrical conference ever staged and can be booked online at a cinema close to you now by visiting 18edition.com/cinema

“The upcoming launch of the 18 th Edition will be an important time for every electrician across the UK,” commented NICEIC and ELECSA’s Marketing Director Mark Smith. “We wanted to do something unique, affordable and easily accessible to help contractors gain an improved insight into the forthcoming changes. This will be a genuine world first. It has never been attempted on this scale anywhere in the world before. It is something we are sure every electrician across the nation will want to see.”

The 18 th Edition seminar will be broadcast from the world famous Faraday Theatre, in The Royal Institution. Hosted by industry experts Darren Staniforth and Alan Wells the talk will focus on the changes included in the new regulations and what it will mean for electricians in their day-to- day work.

“When the 17 th Edition was launched in 2008, a lot of industry myths emerged because multiple messages were communicated by different speakers. The advantage of broadcasting to all four corners of the UK on a single day is that we can communicate a single, consistent message to the industry,” commented Darren Staniforth.

“We believe this will benefit the whole industry and increase safety standards as a result.”

There will be audience contributions from some of the biggest names in the industry, including representatives from JPEL 64 and its sub-committees, who are responsible for writing the new regulations. The seminar will be broadcast live to over 40 screens across the UK with a full list of all participating cinemas now online at the website.

Mark added: “We wanted to film it at an iconic venue. The Faraday Theatre is a historic lecture hall where Sir Michael Faraday demonstrated his discoveries to the public in 1824. NICEIC and ELECSA will be delivering its talk about the 18 th Edition, in the same theatre, 194 years later.

“We aim to reach as many people as possible and will have a live link-up with all the cinema screens. We plan to invite everyone in the industry to attend, as it will be of value to everyone from apprentices through to time-served electricians.”

NICEIC and ELECSA have partnered with Vue, Odeon, Showcase and Omniplex Cinemas to put on the 18 th Edition event.

The live seminar and cinema event will take place from 9am on Wednesday, 4 Th July. Tickets to the cinema screenings will go on sale in April and will cost just £5 +VAT.

Visit www.18edition.com/cinema now to find the cinema screen closest to you and book your ticket for the greatest electrical show ever 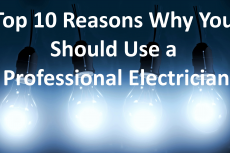 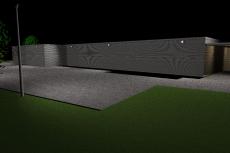 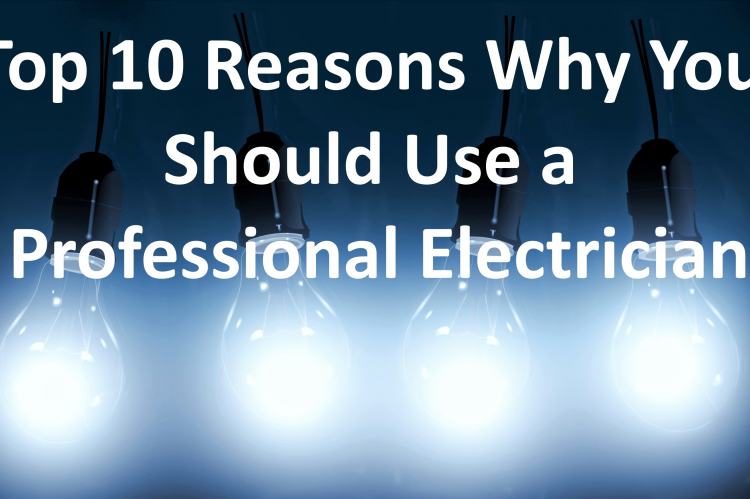 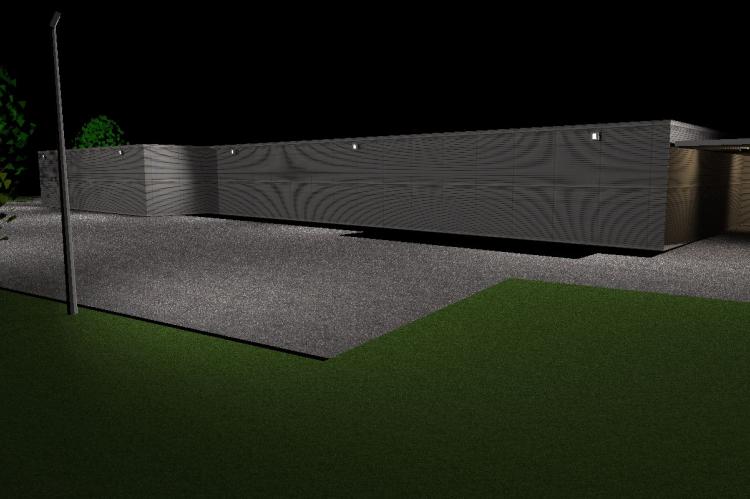