A man has been jailed for carrying out dangerous work while posing as a registered electrician. John Draco, 35, of Rowan Place, Newton Aycliffe, pleaded guilty to fraud and consumer protection related offences after falsely claiming to be a qualified electrician. He advertised his services on Yell.com as accredited by ELECSA and Trustmark-despite not having either accreditation. He also claimed to be NICEIC registered.

He was jailed for 13 months following a trial at Durham Crown Court in January. The court heard how Draco had offered to complete a full rewire of a property for £3,000, but had left it in a highly dangerous state.  When his shoddy work was challenged by the homeowner, he abandoned the job and kept the full sum.

The homeowner got in touch with Hartlepool Trading Standards who took on the case with help from ELECSA. Such was the poor standard of the installation an investigation by an electrical engineer ordered it not to be used as it posed a serious risk of fire and electrocution.

Work to rectify the problems left by Draco ran into thousands of pounds. Draco, who traded under the name J and A Electrical Solutions ended up paying the victim back £3,820.

Ian Harrison, Hartlepool Borough Council’s Trading Standards and Licensing Manager, said: “This successful prosecution sends out a strong message that the courts will not tolerate rogue traders conning people out of their hard-earned cash.

Kevan Parker, Interim Managing Director of Certsure, which operates the ELECSA and NICEIC brands, added: “We take a dim view of those who pretend to be registered electricians when they are not.

“We will work with the appropriate authorities to protect those contractors who are legitimately registered with us and have the quality of their work assessed on a regular basis.

“Anyone thinking about using our logo fraudulently will be caught and dealt with appropriately by the courts.” 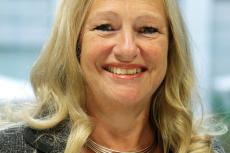 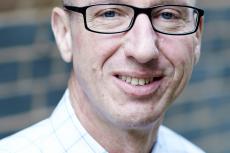 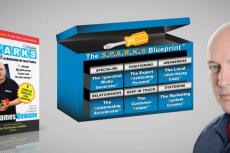 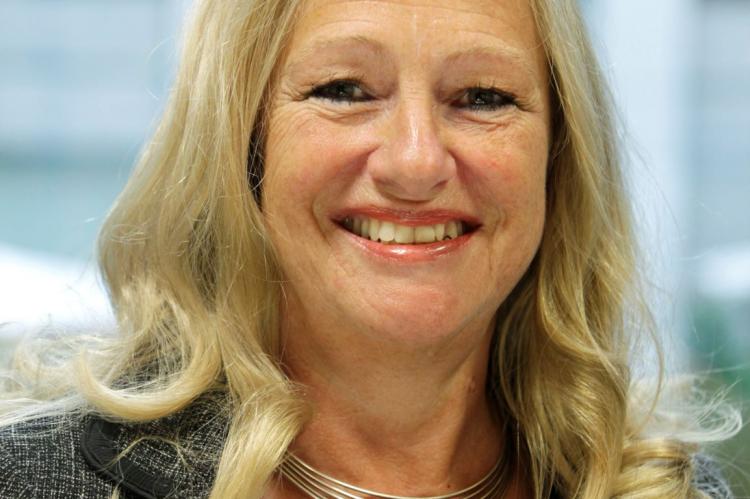 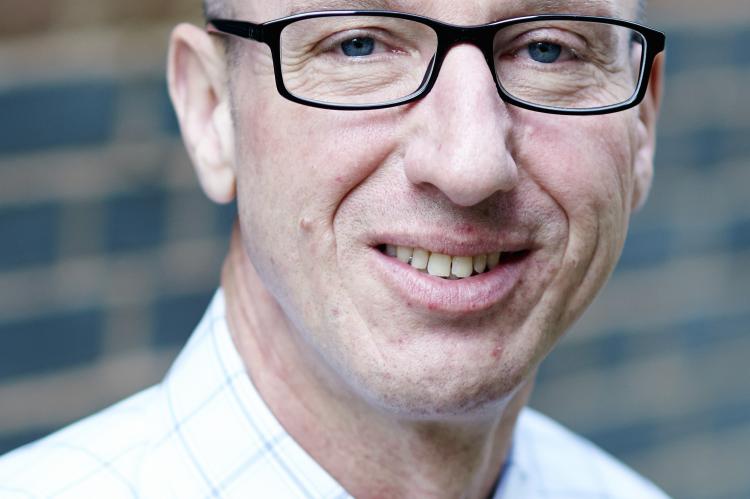 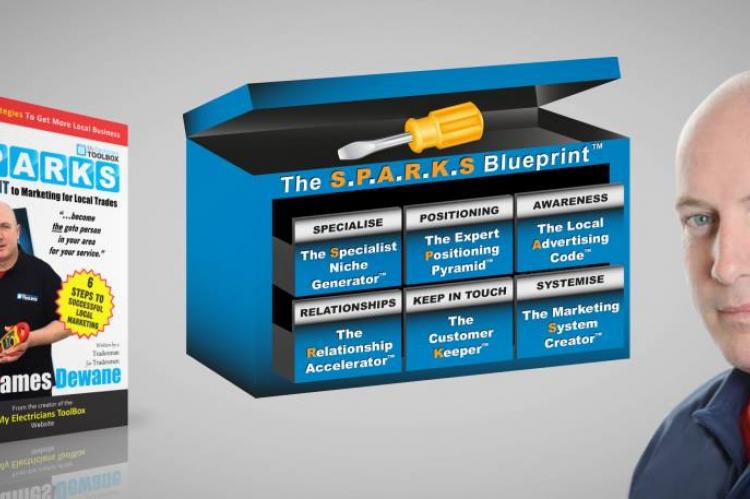