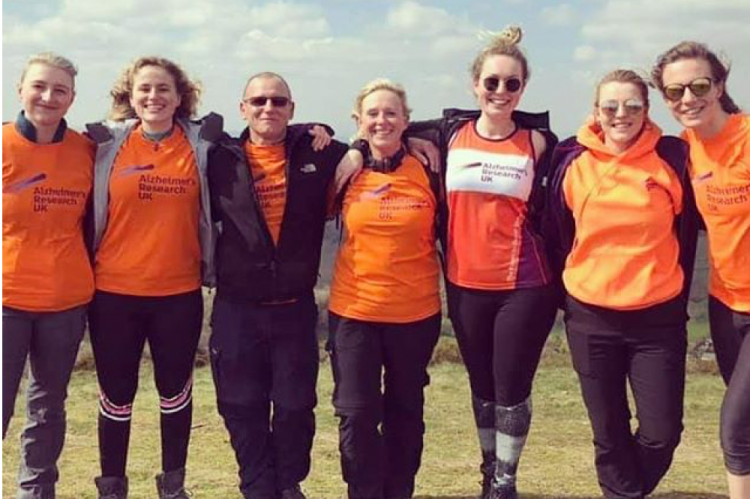 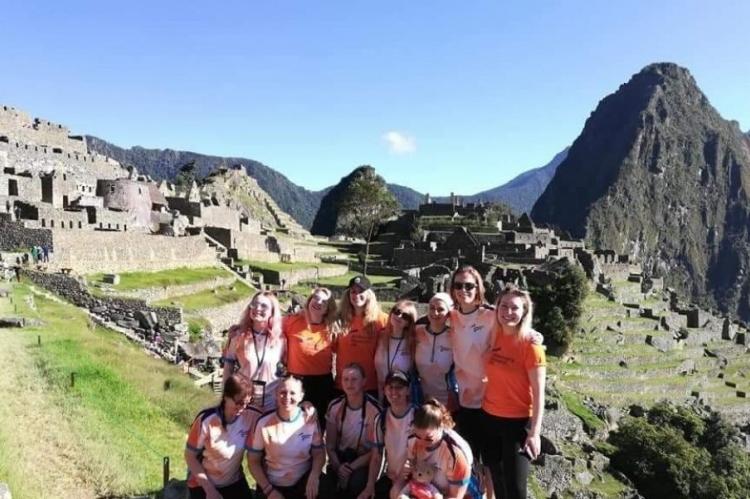 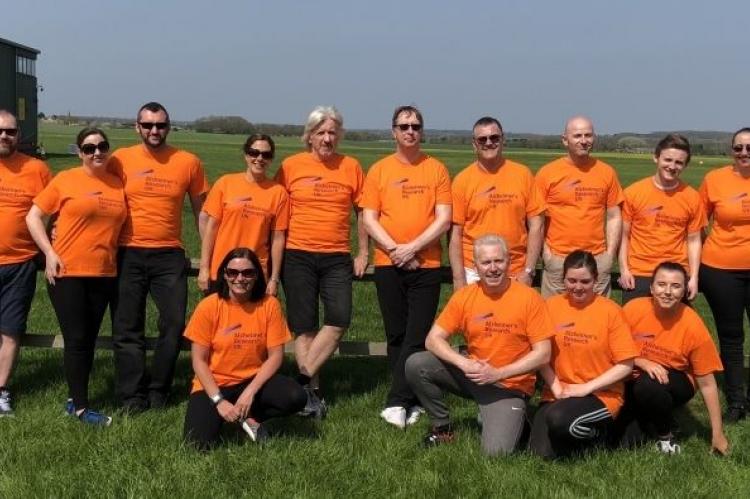 Certsure, the organisations that operates the NICEIC and ELECSA brands, has raised £26,000 for Alzheimer’s Research UK (ARUK). In September 2017, Certsure employees chose to partner with ARUK, Europe’s leading dementia research charity, as its official charity.

There are currently 850,000 people in the UK living with dementia and it is set to rise to one million people by 2025. It is only through vital research carried out by ARUK that finding a solution to the problem is possible.

Some of the biggest donations have come from a charity skydive in 2018 which raised over £10,000 and a trek to Machu Picchu earlier this year, raising over £7,000. Katy Abraham-Hall, regional corporate partnership officer at ARUK said:

“It has been a fantastic two years working with Certsure. I am so impressed, but not surprised at how much money you they have raised. 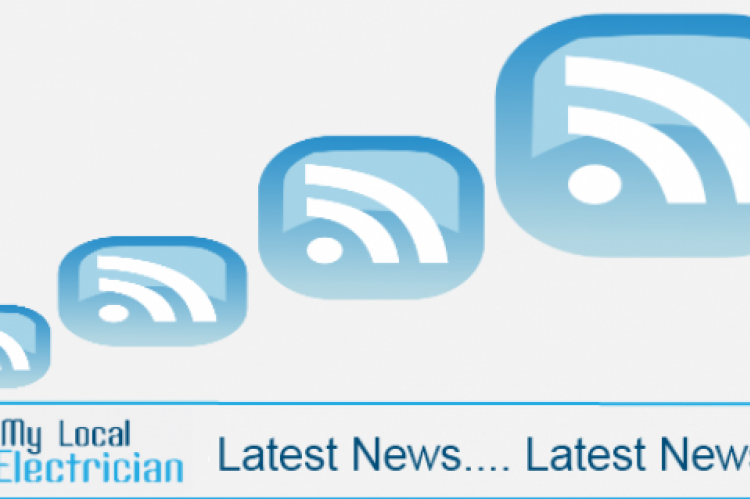 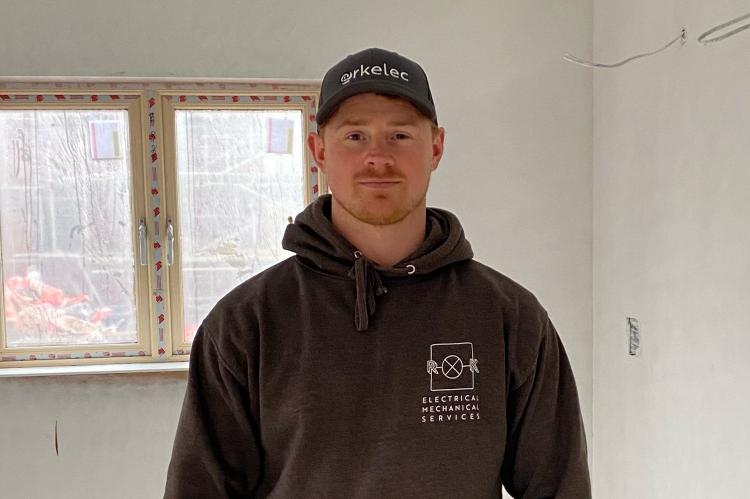