Phil Buckle, Chair of the Certsure board commented: “During his time in charge Kevan has demonstrated both a passion for Certsure and a strong ability to lead the
Strategic Leadership Team.  He has proven himself as a team player and has the skills to make a positive contribution to the future development of Certsure.”

Kevan said he is looking forward to the challenges ahead, adding: “I’m very excited about the future for Certsure. We plan to build on our technical excellence to provide
a service offering to our customers that is second to none. This, combined with working more closely with the Certsure LLP members, will see us go from strength to strength.” 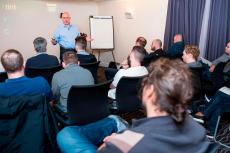 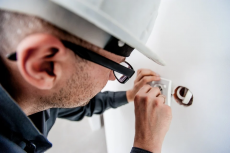 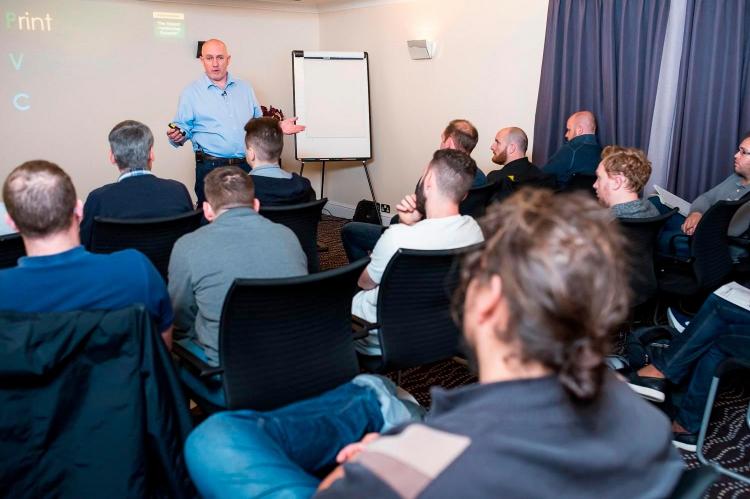 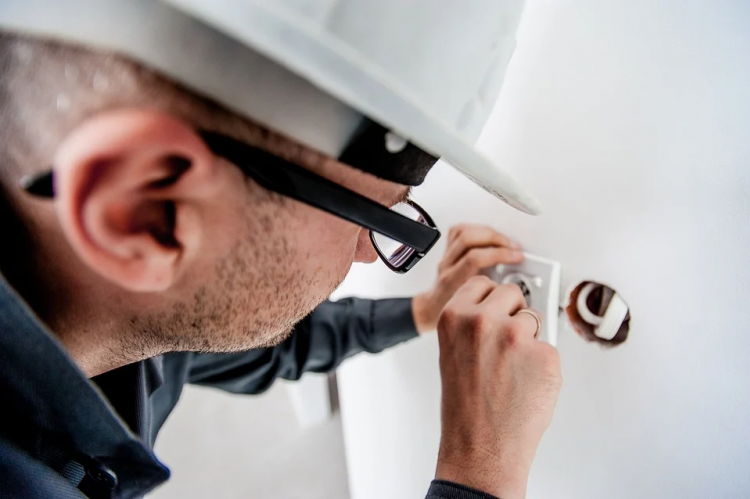