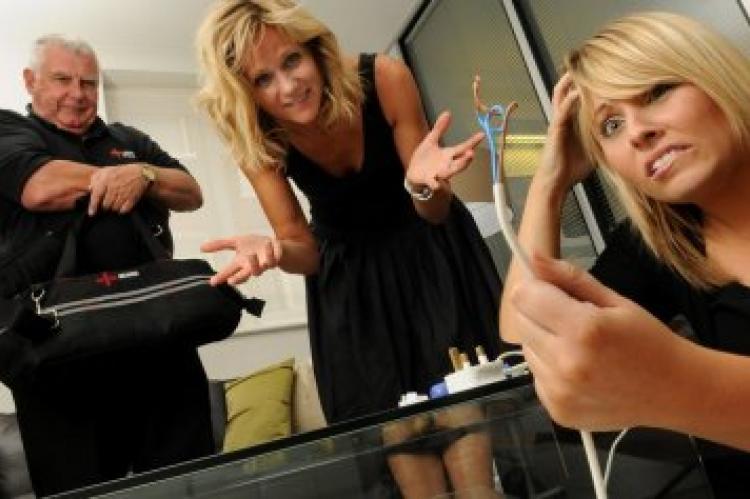 DIY expert Linda Barker and NICEIC Engineer Tony Cable proved an effective double act as NICEIC launched its ‘Don’t Take the P out of Your Home’ campaign, highlighting the benefits of using a registered electrician.
The pair took to the airwaves in late summer to promote the benefits of using
NICEIC-registered contractors in a series of radio interviews across nine local BBC stations as well as various commercial stations including Smooth Radio, Beacon Radio, Signal 2, Heart 96.1, Mercia FM and Swansea Sound, reaching millions of listeners. NICEIC says the campaign has so far received great coverage in the regional and national press too.
The campaign aims to educate consumers about the need for any electrical work carried out in the home to meet the requirements of Part P of the Building Regulations. It follows a survey carried out by the organisation that found 63 per cent of homeowners would attempt home improvements themselves rather than hire a qualified tradesperson.
“People are far too casual about electrics in the home, especially in the current economic climate,” said Linda. “What many fail to realise is that by attempting to do DIY electrics they could be putting their family’s lives at risk. Also, without the right electrical safety certificates, they may face difficulty when it comes to selling their home.”
Tony added: “Regulations such as Part P have been put in place for a reason and shouldn’t be considered unessential. It is always advisable to enlist the help of a qualified electrician registered with a government-approved body such as NICEIC.”
For more information on the campaign, visit www.donttakethep.co.uk. 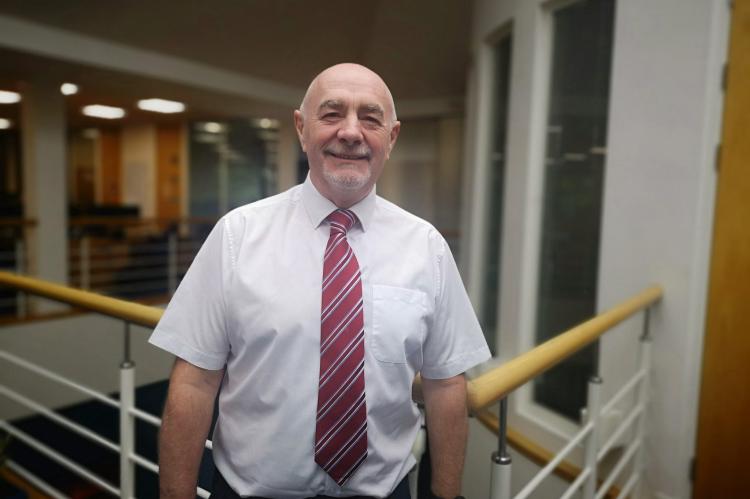